I have made prediction and probability videos in the past based on popular prophesies and conspiracy theories but this year, I have decided to publish my most pressing projections for 2017, as the main topic and theme for the first month of the year!

I would be remiss if I were not to state that whenever a prediction or likely-probability has been deciphered - it is based on the specific time and place the reading was done. Due to the combination of our collective awakening, energetic shifts, Mandela effect and CERN – there’s an increase in erratic and quicker shifts in projection than ever before!

For obvious reasons, I cannot list specific names on certain readings due to the level of sensitivity surrounding the read but should the reading play out – you will know who the person(s) implied are... Last but not least, I must warn you in advance that a few of these readings may be a bit unsettling to some but as with any prophesy, prediction or potential - nothing is ever truly set in stone! Therefore, if you read a potential that is bothersome or unsettling; meditate, pray and set an intent to help change the outcome OR trust and know that everything that occurs will serve as a catalyst and will lead all of humanity towards a collective state of realization and knowing.

Despite a concerted effort by many American citizens via protests; special interest groups and political adversaries to derail Donald Trump’s Presidency – He will be sworn in as the 45th President of the United States of America. However, I don't see the completion of a full term (90% probability)

World War III was indeed thwarted due to the win of Donald Trump! However, I do feel that a false flag, conflict, blame and controversy (Cold War) involving Russia, America and Israel may mount, as special interest groups and sects fan the flames and play the ‘blame game’ to provoke and intensify the probability of a ‘hot war’ and the war on the free flow of information. (82% probability)

The building of the great fence along the borders of New Mexico will be the newly elect’s top priority in conjunction to deporting millions of illegal immigrants with criminal records. However, his effort will be met with controversy and resistance as His action will be widely criticized, interpreted and cited as racially bias, which will fuel racial tensions (93% probability) 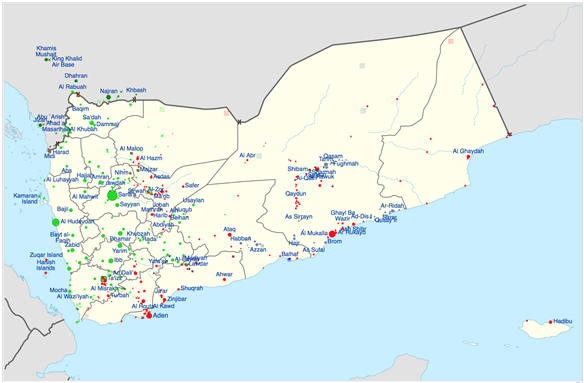 Civil unrest and protests will continue all over the country in response to Trumps inauguration and presidency -- pockets of chaos and unrest increases in New York, Texas and Baltimore after unarmed citizens are shot and killed by cops (91% probability)

Efforts by political giants to politicize and demonize ‘fake news’ of alternative outlets will escalate - the goal is to weaken the credibility of independent and alternative media outlets in order to justify laws to censor and further control the free flow of information. However, the aforementioned efforts will backfire and will attract an even greater audience to alternative media outlets (92% probability)

Shock, scandal and controversy erupts at a fever pitch in 2017 surrounding a series of expose’ and arrests of very wealthy, influential and celebrated politicians, celebrities and government officials for their respective connections to child pornography, pedophilia and/or child sex trafficking (92% probability)

Colossal sink-holes causes the fall of large infrastructures and populated areas to collapse underground or under water in Europe – location most likely to be affected United Kingdom, France and Spain (86% probability)

Increased Untimely and Suspicious Passing of More Icons of Entertainment

Official Disclosure of Another Kind?