ASTRAL TRAVEL AND REVELATIONS WITH GUARDIANS

I just wanted to take a quick moment to share an astral projection journey and revelation that involved my guardians! This experience occurred this morning (12/21/12), approximately 5:00am EST. The only reason why I have an idea of what time it was is because I had a lot of energy and had a difficult time getting to sleep. I would close my eyes and would be distracted by these particles bouncing around in my minds eye; it was as if I was traveling in space, bypassing countless mini stars! I was literally seeing and feeling the energy particles that are permeating the planet! Anyway, I had tossed and turned for awhile and the last time I looked at the clock, it was 3:48 am. After I checked the time, I went back to lie down but I felt restless for another 20 min or so, until I began just rocking myself back and forth, while laying on my right hand side… I rocked back and forth for about 10 to 15 minutes; somewhere around this time is when I lost consciousness! Not long thereafter, I had awakened to some intense vibrations all through out and around my body. I felt that two guardians (or angels) were there with me – I just knew that they were there! The next thing I know, I feel one of them reach for my non-physical hand and she/he/it gently took my energy hand and pulled my astral body gently and effortlessly up and out and we immediately went flying at a very fast speed into a very familiar blacker than black void. I was not one bit nervous, scared or confused -- I was SUPER present! Somehow, I just knew what was happening and why... I could feel the wind blowing all around me as I was being guided and I could literally feel every direction and turn but could not see anything as this was occurring. As I traveled out and about with one guardian, the human aspect of my mind was very present of my physical body and environment! I was aware of the other guardian hovering over my physical body and although my physical form was paralyzed, I could still open my eyes! So, I opened my physical eyes about half-way and I saw my guardian hovering over me, like a nurturing mother looking after her child. She/he/it had no distinctive facial features, hair or clothing -- just a large spoon shaped-head, very tall, ambiguous (androgynous) and bi-pedal-like in appearance (illustration of Beings depicted below)! Their overall form appeared shinny metalic-like pitch black and there was an illumination of gold, blue and white its auric field! Keep in mind that as I was watching one guardian, through my physical eyes, I was totally present and aware of traveling at a very fast rate of speed, turning up, going down and sideways through this void (portal maybe?) with the other guardian or guide.

I closed my eyes and when I did this, I realized that wherever I was being taken it was not to be witnessed by my physical conscious mind (not yet anyway). I felt that they KNEW that I was very present and aware of both places at the same time… So, the guardian that stayed with my physical form began projecting images in my mind… This is how they communicate; with images, symbols and geometric patterns… The guardian showed me a very, very vivid image of a large gray cat and 3 crocodile like-creatures! The visual was like I was at a zoo, watching them in their natural habitat from behind a plexiglas window. The large gray cat was sitting very close to the window (from the inside) and the crocodile like creatures were at a distance behind the cat; they were lying in mud. The cat was looking at me very intensely and as it watched me, I saw the hair on the body stand-up and the cat appeared curious and cautious at the same time... The last thing, I remembered was that one of the crocodile-like creature looked at me and opened its mouth and growled or snarled at me. The reason why I state that these were ‘crocodile-LIKE creatures’ is because they had a pre-historic like snout and didn’t appear to have any teeth but everything else about them, look like the typical crocodile that we have in this 3D paradigm or construct.

It was after the crocodile snarled, that I felt my energy body began to settle back in (no conscious memory of where my energy body was taken or shown) and both guardians withdrew but I could still feel my core vibrating because something was different about these sensations. They were more exhilarating and I felt an incredible level of peace and calmness. I laid in the position that I was in for about 3 minutes, reflecting on this experience… Then, I sat up and thought about the cat and crocodiles more than anything… I wanted to know the reason why the guardian showed me the visual? What was the symbolic meaning and message behind it? By the way, I wasn’t as concerned with where my energy body was taken because I already knew that this would come to surface at the right time… The reason why the conscious mind is blocked off from receiving or remembering too much at once is because too much information (light) at one time can overwhelm the central nervous system of the physical form and could cause ‘spontaneous combustion’. So, the energy is shared with the aspect of the self that can handle the codes and information and then, it is ‘incrementally’ and gradually transferred or downloaded into the physical conscious mind but I digress… I laid back down after being up for about 10 minutes, asking ‘what was the message behind the vision that was communicated to me?’ Somewhere thereafter, I had fallen back to sleep and had some pretty interesting lucid dreams. However, upon waking up this morning, this is what came to my human conscious-mind; those images were used to communicate a symbolic message about me and where I am… The cat symbolized my independent spirit, creativity, and power. And the crocodile symbolized freedom, hidden strength and power. They were there using the energy surges to help me to unlock more of both character traits (hence, this is why both elements were behind an invisible prison wall). Who knows? I may come to realize something more or different from my initial interpretation but I will settle with the aforementioned conclusion for now, lol... I am sure that other members have had something interesting to occur this morning or some of you will most likely experience something within the next 36 hours! We are living in some very interesting times indeed and if you are not fearful, worried or filled with anxiety, you ARE in the zone! If you guys care to comment on this experience or share any of your experiences in this regard, please do so. Thank you for your time and attention to this matter! 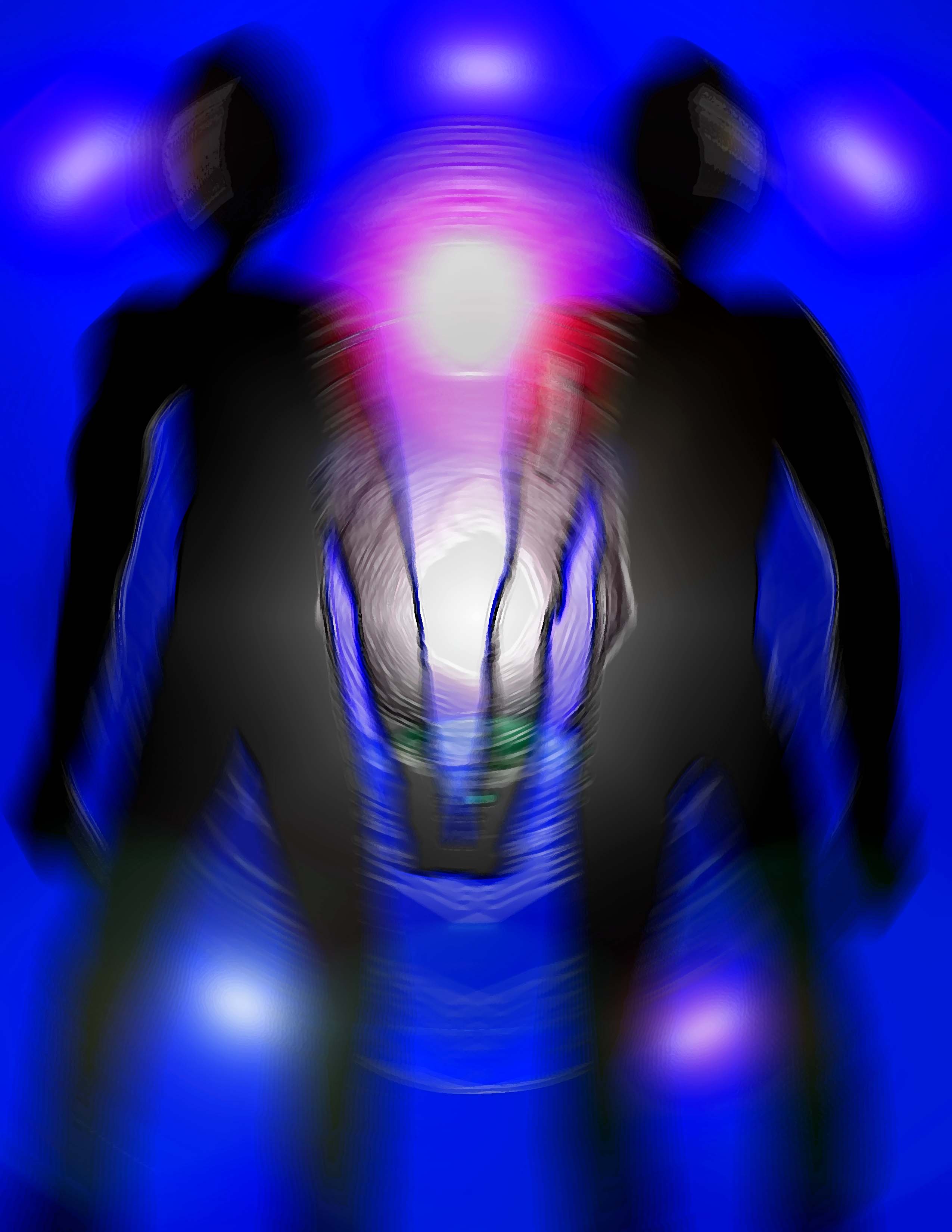 Reply jimdofreeSof
10:32 AM on September 23, 2021
We spent a lot of time at her home. Maybe so her mother could keep an eye on us. Mrs. Spencer made sure to be around, offering drinks, snacks, chit chat. I noticed that she was fairly young herself. Granted at my age, anyone over 25 was old, but she was probably mid-30s, divorced. If she was a indiction of how Carley would develop, maybe I should wait. Mrs. Spencer had fuller breasts and a nice butt. She appeared to be in great shape for her "advanced" age. I knew she was keeping an eye on me as much as I was on her and her younger daughter. Her eldest, Sharon was away at college at the time. With Mrs. Spencer around we mostly limited ourselves to holding hands and sneaking in a few light kisses. One day Mrs. Spencer caught us by surprise walking in as I'd slid my hand up from Carley's stomach to rub her right breast through her shirt. She didn't really need a bra yet, so I could feel her nipple, hard, through her shirt. Just this much contact had me hard also.

Reply Neiliawaw
6:49 AM on September 17, 2021
http://buyzithromaxinf.com/ - buy zithromax without presc